The Truth Hurts, But It Also Heals….

6th February 2018
me
5 comments
by Jemma
Diary of A Successful Black Woman > me > The Truth Hurts, But It Also Heals…. 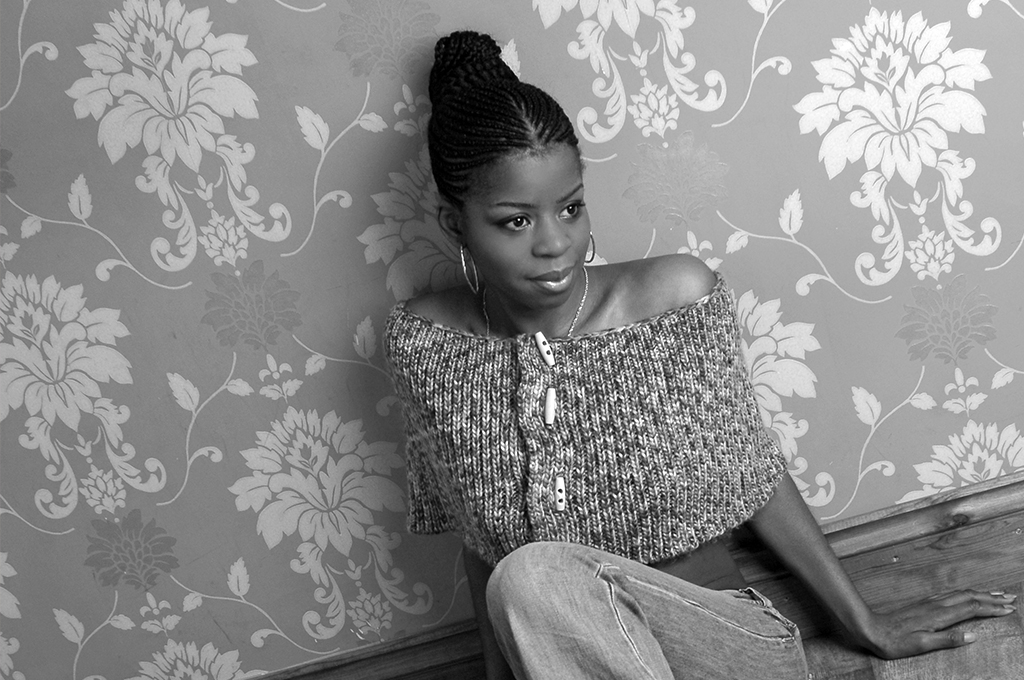 The truth hurts, but I feel as if I have so much to say I don’t know where to start. Years of penned up silence, screaming for a chance to escape, breath and release. I never thought I would find myself here writing a blog, but it looks like I have finally found my voice, a platform from which I can release.

Thinking about the blog and eager to share my next post with you, I had a eureka moment, the penny finally dropped. The reality as to why I and so many others have allowed ourselves to suffer in silence and I am angry it has taken me this long to realise that my life matters! Most of my life was spent being put down, criticized, disliked and avoided. Living under the perceptions and actions of those who viewed themselves as having it all together, being different was not seen as a concern, but an intolerance.

We live in a society where people suffer in silence, and this is prevalent within the black community. To speak of one’s unstable past is seen as a sign of betrayal, but to who? You are criticised for speaking out and in some cases ostracised.

As a result, many who have been brave enough to write about their past traumatic experiences, have done so from a place of blame, causing further divisions down the line. A prime example is a book called Ugly by Constance Brisco. People are so hurt and tormented first by events and then by the inability to speak out about such events, they become consumed by the silent torment or lash out in uncontrolled anger.

When God first told me I had to tell my story, I thought what story? That question was soon capped with fear, fear of exposing things my parents had done to me. I gave no thought to the reality of my early years and the damage it had caused; my first thought was to take on the role as the sacrificial lamb, to protect my parents from the perceptions of others at my own expense.

This was done because I loved them. The last thing I wanted was for my mother’s, (God rest her soul) reputation to be tarnished, and my father to be treated with contempt because of me because let’s face it that’s what would have happened. Somehow my experiences would have been tarnished with the silent whispers of “how could she do that?”, and once again I, the innocent bystander would have become the victim. Besides that, who wanted to read another sob story about a black child with a tough upbringing that had led to depression.

It has taken me thirteen years and numerous failed attempts to be finally on the way to writing my second book about the events of my upbringing and the many traumatic things that transpired, many of which may shock you. My story is not written from a place of blame, but of understanding, exposure, truth, forgiveness and love. If you think the forgiveness I am referring to is that bestowed on others, think again, it is self-forgiveness.

But why has it taken so long? Why have I allowed the perceived thoughts of others to silence me? why should I be ashamed of my past? Why should I be made to feel guilty for speaking out about events that happened to me that have dominated my life to the point of causing me to want to take my own life?

Why was I being silenced?

We keep silent out of fear, out of shame, so as not to be attacked or disliked. We keep silent to protect or because we are told to.
But by keeping silent for the sake of others I internally hurt, abuse and destroy myself.

Living with the torment becomes my reality, a reality only myself lives in. Manifesting itself through depression, my hurt, my actions, my feelings, and thoughts come under attack because of my fear to speak out.

My reality is nothing to be ashamed of, my reality is the reality of my life. When someone’s lack of understanding, empathy and patience forces me to be quiet, they become the jailer keeping me imprisoned and unless I am strong enough, brave enough and confident enough to speak out, I inadvertently give them the power to do so.

People tell I am brave for speaking out, I look at them, and think,” brave, I’m not brave” but I’ve come to realise I am brave. In writing this blog, the release of my first book God’s Romantic, and now working on my second, A Precious Stone, I am choosing to take back the power and allowing my voice to be heard.

#Fact The truth may hurt the perpetrator, but it will heal the victim.